As the name implies, the Seattle Seahawks is an NFL team from Seattle. If you're wondering why they're called the Seahawks, we don't know either. However, if we were to take an educated guess, we’d say it has something to do with how they snatch away victories from their opponents. It’s either that or because of the large number of Seahawks found near Seattle. Nevertheless, Seahawk fans are ready to support their idols in the upcoming games. If you're a true fan as well, then it’s time you get your Seattle Seahawks suites.

This team belongs to the West Division of the NFC. The West Division also includes their rivals and other teams, including the Rams, Cardinals, and the 49ers. The Seahawks have remained moderately successful in the NFL, and their Conference. They’ve won one League Championship and three Conference championships. However, they have dominated their division, and have won 11 division championships. They may add another title to their name this season, and you can watch it all from a premium suite.

If you get a regular seat, you must obtain your own food by waiting in a queue like hundreds of others. The lines are usually insufferably long and tortuous. Most people don't get food inside the venue because of these lines. The only way to get rid of this problem is to get Seattle Seahawks suites; why? Mainly because a suite may give you an in-seat attendant. When you have an attendant, you can order your favorite dish without ever leaving your seat.

Some suites may even give you catering, which expands your menu. In short, the Seattle Seahawks suites are like being at a restaurant and a stadium at the same time. But these aren’t the only perks of a suite. Some suites may give you access to a sweet area called the VIP parking lot. This lot is for the people who have had enough of parking problems.

Seattle Seahawks suites may also give you access to a perk like VIP parking. If you are one of those people who hate long lines and crowds, then this perk is for you. With a VIP entrance, you can skip the seething mass of people and peacefully enter/exit the venue whenever you want. Another perk that some of these suites may give you is access to the VIP restrooms. These restrooms are usually located a safe distance away from the suites.

With perks like these, you can’t ignore the potential luxury of a suite. However, you'll have to be as swift as Seahawks in taking the initiative. To put it another way, reserve your suite before they sell out. Some of the best suites are sold out months before the event. A last-minute reservation is akin to stretching your luck. If we were in your place, we wouldn't stretch our luck. Reserve your Seattle Seahawks suites at least four weeks before the event.

Score big when looking for Seattle Seahawks game tickets to the big game!

You may like the Tampa Bay Buccaneers or Tennessee Titans.

HOW MUCH DO SEATTLE SEAHAWKS SUITES COST?

A Seattle Seahawks suite could cost anywhere from $17000 to $42000. The price is determined by the location, suite, and benefits. The more amenities a suite has, the more expensive it will be. Suite prices may also increase for the semi-final, final, or other in-demand games.

HOW MANY GUESTS CAN FIT IN A SEATTLE SEAHAWKS SUITE? 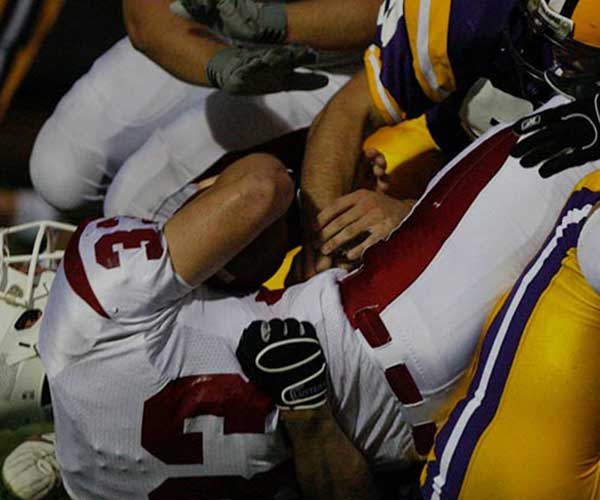