Suites are available at numerous stadiums, arenas, and venues. They deliver a more elegant and unique experience than the typical seating options. They are normally positioned far from the masses of people and maybe an exclusive area with reserved parking, nice seating, a food service, and other amenities. If you want to have such an atmosphere at the event, you need to get a seat in the ACC Football Championship Game suites. It's ideal for experiencing all of this and more.

The ACC Football Championship is currently being played at Bank of America Stadium situated in Charlotte in North Caroline. This NCAA college football has been played since 2005, with their current champions being Pittsburgh Panthers and the most winning team being Clemson Tigers. This game is usually held in December every year by the ACC (Atlantic Coast Conference). ABC and ESPN are official TV partners for this championship, with it having EverBank Field, Camping World Stadium, and Raymond James Stadium as its previous hosting stadium. At the same time, Bank of America Stadium is the current stadium.

Just say you enjoy watching your favorite teams play in the ACC Football Championship at different venues. Still, uncomfortable seats and a congested crowd annoys you as it continuously disturbs you. This season you can watch Florida State Seminoles, Georgia Tech Yellow Jackets, Virginia Tech Hokies, Clemson Tigers, and others in a football tournament against each other. You can get these amazing ACC Football Championship Game suites for this season in December and enjoy the games to the fullest.

HOW MUCH DO ACC FOOTBALL CHAMPIONSHIP GAME SUITES COST?

The ACC Football Championship Game suites are around $14,100-$35,500. These prices may vary based on the team's performance, rivals, weekday, and level of suites. The lower-level suites are usually expensive suites varieties available. There might be single tickets available in a shared suite based on the event type. These may cost between $145 and $725 or more per ticket.

HOW MANY GUESTS CAN FIT IN A ACC FOOTBALL CHAMPIONSHIP GAME SUITE?

The ACC Football Championship Game suites can contain 14-28 people. The 300 Level suites can seat 14 people. At the same time, the 400 Level suites may welcome around 14 guests. Though this completely varies with the change in venue for the event, currently at Bank of America Stadium, this is the seating capacity for the event. 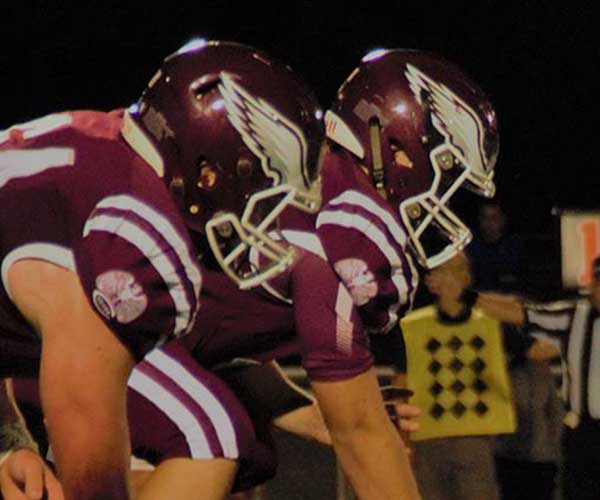